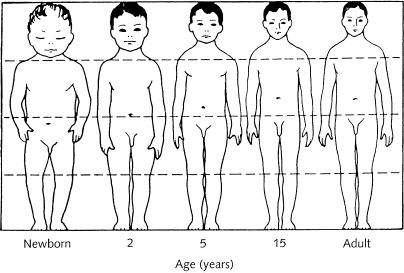 Growth and Development in Adolescence
(Transition Period from Childhood to Adulthood)

Definition:
Adolescence is a development transition between childhood and adulthood in physical, psychological and social. Adolescence as beginning when children become sexually mature and ending when they reach the age of legal maturity. The biggest change is puberty, the process of sexually mature. It usually happens between ages 10 – 14 for girls and ages 12 – 16 for boys. We can divide the adolescence in three levels, like,

Characteristics of Adolescence:
Ø  Adolescence Is An Important Period:
Some periods are important to physical or psychological efforts. But this adolescence is important for both. So its raise to the need for mental adjustment and establishing new attitude, value, interest.

Ø  Adolescence Is a Transition Period:
Transition does not mean a change from one stage of development to another. Children, when they go from childhood to adulthood, must “put away childish things” and they must also learn new patterns of behavior and attitude.
Ø  Adolescence Is a Period Of Change:
The change in attitudes and behavior during adolescence parallels the rate of physical change. There are five common changes occurring during adolescence.
·         Heightened emotionality.
·         Rapid changes that occurring sexual mature.
·         Changes in their bodies, interest and role in social group.
·         Changes in attitude and behavior.
·         Adolescents are ambivalent about changes.

Ø  Adolescence Is a Time Of Searching For Identity:
The identity the adolescence seeks to clarify who he is, what his role in society is to be. And also, in dress, speech and behavior like their gang-mates.

PHYSICAL DEVELOPMENT:
Physical development in adolescents in growth spurt as the body fills out, voice changes (especially in Boys) and an increase in sex hormones. Secondary sex characteristics, such as breasts in female and beards I males, appear.

Concern about Physical changes:
Most of the adolescence of have concern about their, menstruation. Because they suffer physical discomfort such as, weight gain, headache, back aches, mood swings, depression, and restlessness. The main reason for concern is the role of attractiveness plays in social relationship.

PSYCHOLOGICAL DEVELOPMENT:
Adolescence is period of mental functioning of individuals intellectual, emotional and social capabilities. Its lead to meet the demands of, career, marriage and children.
During adolescence, children are exploring their independence and developing a sense of self. This is the time of transition from childhood to adulthood. So they feel confuse or insecure. According to Ericson Psychological developmental in adolescence is Identity Vs Role Confusion (13 – 19). The goal of many teens is to establish an identity. It means, in term roles, attitude and beliefs. 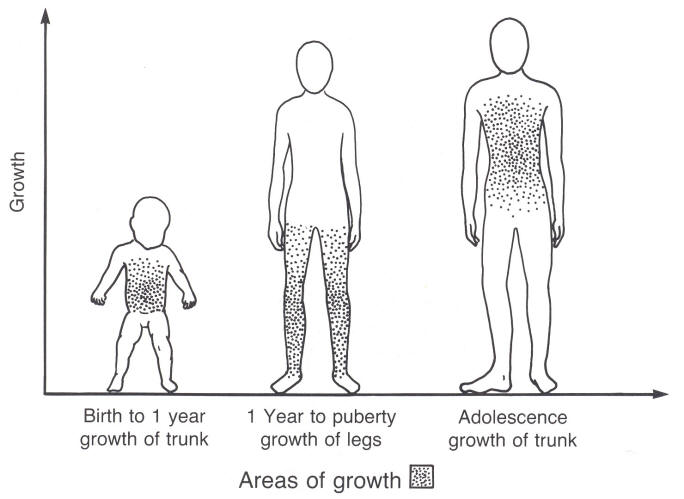 In the identity process the first step is establish the Personality, that is, thinking, behavior be consist no matter what the place, time, circumstance or social relationship. It’s developed to figure out “Who am I” but is confused to adopt many roles.
Those who have proper encouragement about the sense of self, they feel independence and control. Those who have unsure about their belief and desire will insecure and confused about themselves and the future.


SOCIAL DEVEOPMENT:
One of the most difficult development tasks in adolescence is social adjustments.

Ø  Peer group Influence:
Because the adolescents are spend most of the time in friends. So we can easily judge that peer influence on adolescents attitude, speech, interest, appearance and behavior.

Ø  Changes in Social Behavior:
Increased social activities, whether with members of the same sex or with opposite sex.

Ø  Vocational Interest:
Both boys and girls more concern about their career. Boys want more glamorous and exciting job. Also want more prestigious job. Most of the boys come from middle class families hope to get high prestigious through their occupation. Girls, give preference to security and less demand on their time.

Ø  Religious Interest:
This is the time to spend time with religious matter.

Problem during Adolescence:
Now a day’s adolescents are facing many problems and involve in peers group, search for their own identity. It’s not only affects their physical survival but also have lifelong physical and psychological effects.

ü  Substance Abuse:
It’s a major health threat. Legal and illegal substance is available such as, alcohol, glue, paint vapors, tobacco and pills. And also AIDS infection use of dirty needles increase the seriousness of this health threat.

ü  Suicides and attempted suicides:
Its increased because of, a history of stress and personal problem. Early professional help is often needed to prevent withdrawal and acting out of problem.

For More details feel free to contact with us
We are providing One-to-One counseling. So you can trust us, share everything and we keep your matter confidentially.